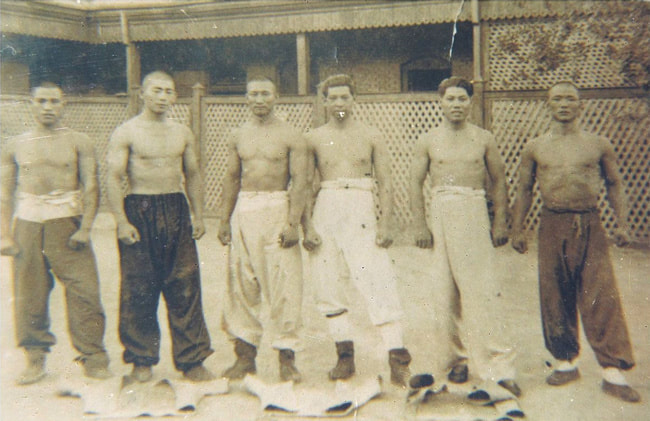 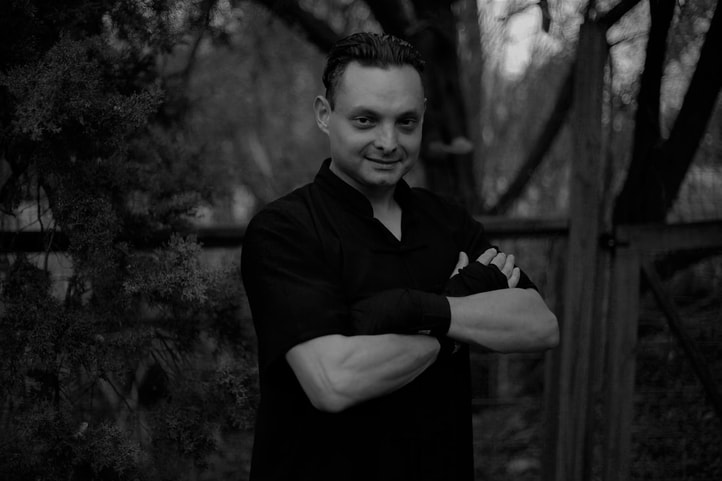 ​My name is Zack Krasuk Castaño and have practiced Chinese Martial Arts for over a decade.  I studied Chang Tung Sheng style Tai Chi under Shifu Paul Hwang from 1999 to 2005 and am a certified Tai Chi instructor. I've been a student of Grand Master John Wang since late 2016 and am a certified Long Fist Kung Fu instructor.  I have been a student of Sifu Charles Graham since August 2021.  Currently I teach Combat Shuai Chiao, Long Fist as well as Sanda in Austin, TX.

I am fluent in Spanish, German and English and have a Masters in Chemistry, an MBA and a teacher's certification in High School Math and High School Chemistry. 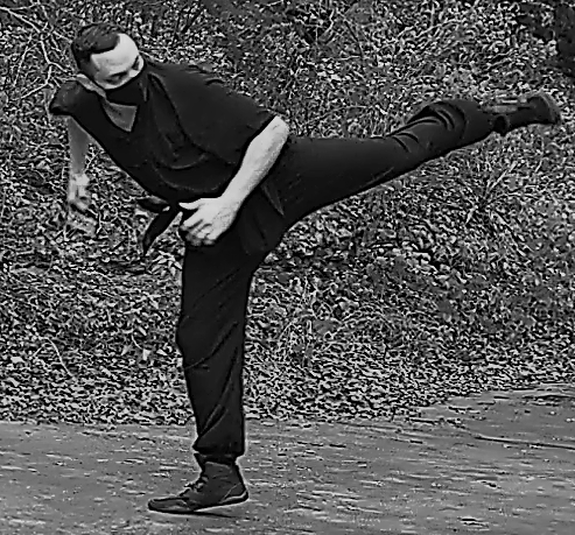 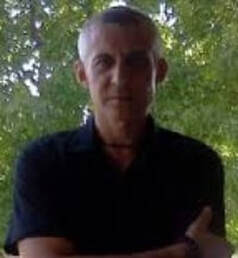 Check out this excellent international demonstration from Sifu Paul Wayne Gerald and his students:
https://www.youtube.com/watch?v=1bne1zvmbRs 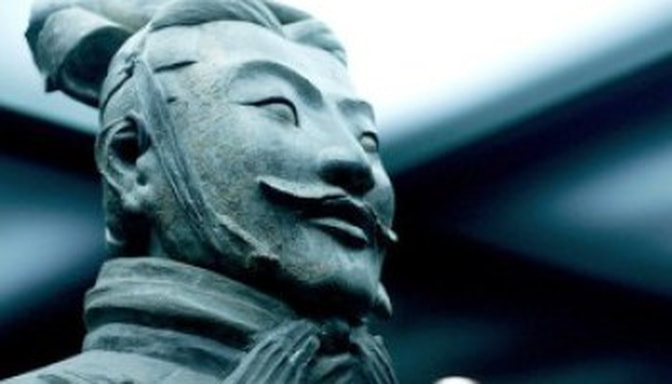